Biographies of the Keynote Speakers 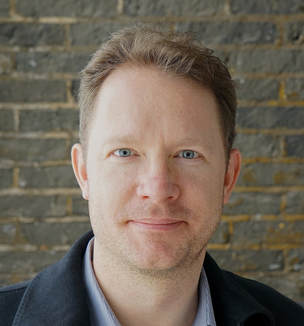 Professor David G. Hebert was born in Seattle in 1972. He studied in Oregon at Pacific University and in Seattle at the University of Washington, where he took his doctoral degree in music education with emphasis in ethnomusicology and international-comparative education. During his career, David Hebert has worked for universities on five continents: Sibelius Academy, Boston University, Lomonosov Moscow State University, Te Wananga o Aotearoa, University of Southern Mississippi, Tokyo Gakugei University and the International Research Center for Japanese Studies. In recent years, David Hebert has given frequent keynote speeches on various continents for conferences in music education and musicology. He was a visiting professor in Brazil in 2005 and did numerous visits to Beijing for teaching and project planning with China Conservatory across the past five years. He did lectures and professional activities in an average of nine countries per year across the past eight years. Prof. Hebert's research is published in several scholarly books and in over 30 different professional journals. Currently he is employed as Professor of Music at Western Norway University of Applied Sciences (Bergen, Norway), where he leads the Grieg Academy Music Education (GAME) research group.
Presentation of: The Power of Music to Unite and Divide: Rethinking its Potential Role in 21st Century Education 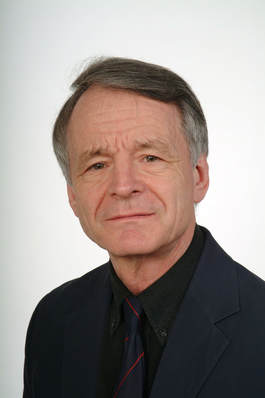 Professor Géza Szilvay, born in Budapest, Hungary in 1943, studied the violin at the Béla Bartók Conservatory and Pedagogics at the Budapest Music Academy where he graduated in 1966. He also studied law and political science at the ELTE University in Budapest and took his doctor’s degree in 1970. In 1971, Géza Szilvay started to teach the violin at the East Helsinki Music Institute, Finland and he served as Principal of the institute in 1984-2010. He also taught at the Sibelius Academy in Helsinki in 1978-2010. Géza Szilvay is the creator of the internationally renowned and successful Colourstrings teaching method that  has been documented in 42 publications. The Colourstrings method interlinks the development of musical hearing, musical intellect, instrumental technique and the emotional world of a child and applies the principle of reinforcement of perception through joint functioning of the senses. He has given more than 200 lectures and workshops on his teaching method and philosophy in Europe, China, South Korea, Taiwan, Japan, USA, Canada and Australia. Géza Szilvay received several awards and honorary memberships throughout his career.
Presentation of: The Impact of the Kodály Philosophy Based Colourstrings Method 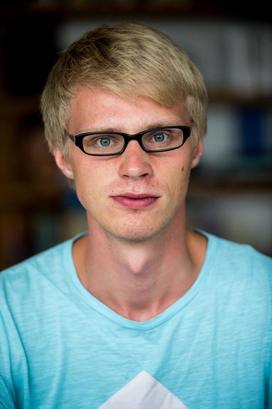 Photo: Eero Vabamägi
Rasmus Puur, young Estonian composer and conductor, graduated from Estonian Academy of Music and Theatre in 2014 specialising in composition (tutored by Tõnu Korvits and René Eespere) cum laude. In addition he studied choir conducting with Tõnu Kaljuste. In 2012 he participated in Vince Mendoza (6 times Grammy laureate)  and Metropole Orchestra international workshop for arrangements.
In 2007 he established with his friend Edmar Tuul their own youth orchestra called Reaalmažoor with the aim to enrich Estonian culture and musical landscapes performing mainly non-academic music. The 18 members strong  original orchestra has developed into a wellknown and recognised youth orchestra with 45 members today. The orchestra has performed at 60 concerts and recorded 5 studio albums. Rasmus Puur and Edmar Tuul are still the leaders and artistic directors of the orchestra.
Compositions by Puur have been performed by several professional music groups (incl Tallinn Chamber Orchestra, ERSO, Orchestra of the National Opera Estonia, Orchestra of Vanemuine Theatre, orchestra of Nargen Festival, Estonian National Male Choir (RAM)) and  by amateur music groups (e.g. Girls’ Choir of ETV, Boys’ Choir of Estonia Theatre , Collegium Musicale). Ramus Puur has been recognized as a specialist of arrangements and orchestrations (e.g. „From the roof“ by J. Kasar / U. Uusberg, “The Prince and the Pauper“ , „Lotte in the World of Dreams“ by P. Pajusaar).
Rasmus Puur has been musical manager and conductor to Janek Kasar’s opera „From the Roof“ (by NO99/ Straw Theatre) and to the musical „Shrek“ (by Nuku Theatre) He has also composed music for Tallinn City Theatre, Estonian Drama Theatre, Rakvere Theatre and Cinema Theatre / Nargen Opera.
Presentation of: Reflections of Music Culture in the Estonian Society 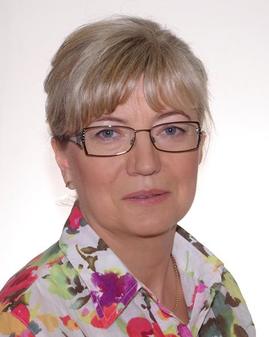 Anu Sepp, PhD, is an associate professor of music pedagogy at Estonian Academy of Music and Theatre, Tallinn, and she also frequently works for University of Helsinki, department of teacher education. She lectures on music education didactics, philosophy and history, active learning methods, free piano accompaniment. Anu Sepp studied music education and choir conducting (MA) at Tallinn Satate Conservatoire (present Estonian Academy of Music and Theatre). She completed her doctoral studies in educational science at Univesity of Helsinki, researching music teachers' pedagogical thinking and music curricula of Estonia and Finland. She has participated in compiling the National Curriculum of Estonia as expert in music education. With research interests in comparative music education, music education didactics, philosophy of music education, cultural identity, joint singing, she has published in leading journals (over 50 articles), compiled numerous music books for Estonian comprehensive schools and has regularly presented at national and international conferences in Finland, Scotland, Holland, Estonia, Latvia, Germany, Norway, Hungary.
Presentation of: The Development and Role of Music Education in Estonian Cultural Identity 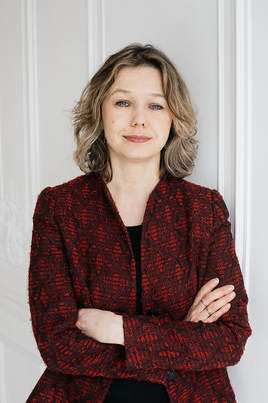 Professor Kristi Kiilu was born in Estonia 1974 and studied Music and Educational Science in Tallinn. She earned her Doctors degree at the University of Helsinki, writing about the Concept of Music Education in Estonian Kindergarten. After a variety of experience as a Music teacher in different school levels, Kristi Kiilu is working at the Estonian Academy of Music and Theatre since 2008. Starting as a lecturer nine years ago, currently she is the Professor of Music Education. Additionally she is part of different projects in Estonia and internationally, like the Estonian National Culture Foundation or the Nordplus "Nordic network for Music Education", where she is representing Estonia since 2009. Since 2005 Kristi Kiilu published several articles in Estonian and in English.
Presentation of: Music Teacher as Ambassador of National Culture